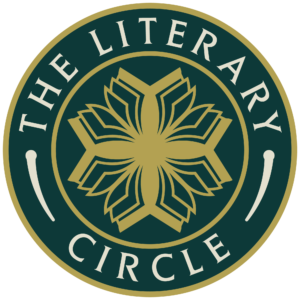 “Because once you become a parent, you learn that love can involve more fear than you had ever imagined, and you never quite look on the world in the same way again.”

I picked ‘I Am Watching You’ by Teresa Driscoll after reading some reviews on Amazon and also because I found the premise interesting. I am a big fan of psychological thrillers and this one promised a good plot.
Ella Longfield overhears two attractive young men flirting with teenage girls on a train. She thinks nothing of it; until she realises that the young men are fresh out of prison and her maternal instinct is put on high alert. But just as she has decided to call for help, something stops her. The next day, she wakes up to the news that one of the girls—beautiful, green-eyed Anna Ballard—has disappeared. Then the narrative shifts and its been a year and Anna is still missing. Ella is wracked with guilt over what she failed to do, and she’s not the only one who can’t forget. Someone is sending her threatening letters—letters that make her fear for her life. Then an anniversary appeal reveals that Anna’s friends and family might have something to hide. Anna’s best friend, Sarah, hasn’t been telling the whole truth about what really happened that night—and her parents have been keeping secrets of their own. Someone knows where Anna is—and they’re not telling. But they are watching Ella.
I Am Watching You is told from the viewpoint of multiple characters. There is Anna’s father Henry, Mathew Hill, the private investigator, Ella Longfield, Sarah who was travelling with Anna to London and the person who is watching them all. There is a lot to keep track in this novel. The plot is fast-paced but I found some parts to be unnecessary. The characters like Jenny, Anna’s older sister, Sarah and Tim were underdeveloped. It would have been interesting if Driscoll could have provided a back story to these characters.
The main problem with I Am Watching You was, in my opinion, the conclusion. I felt it was rushed and kind of abrupt. There was no build-up, no tension and no rush of adrenaline and the characters felt a little limp towards the end. I enjoyed the story overall. Despite several POV and so many little connections in the story line I was still intrigued about Anna’s disappearance.
I Am Watching You is not a great psychological thriller but it’s great to read on a plane or if you want to read a thriller if you are in between books. 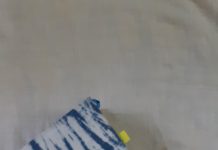 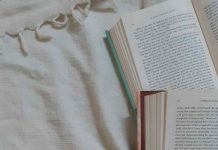 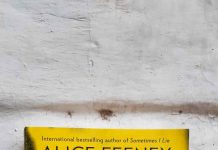 BOOK REVIEW: THE WOMAN IN THE WINDOW